CD-GT1MKII OVERVIEW FROM THE MANUFACTURER

The wildly popular CD-GT1 started a whole new product category with something that no guitar player should be without.
Now we've added more new features than you can shake a guitar pick at including more variable speeds, a Guitar Canceller that removes center-panned guitar from most CDs so you can play along, split monitoring, a built-in metronome and fifteen more guitar effects. Now you can simultaneously change a song's speed and the key at the same time. Join the famous and soon-to-be famous guitarists who can't live without their TASCAM Guitar Trainer.

Easy to Learn and Use

If you can operate a CD player, you can use the CD-GT1mkII. Take any standard compact disc by your favorite band and put it in the CD mechanism. Then plug your guitar directly into the CD-GT1mkII's 1/4" input. Put on some headphones, set the volume, and start rocking! If you're a vocalist, you can do the same, substituting your microphone for the guitar.

Slow Down and Learn with Slow Speed Audition feature. In ancient times (like the 1970s), musicians would take a vinyl LP record and manually spin the record on a turntable, slowing it down to be able to better hear and understand the performances, like guitar solos and complex chord changes. With the CD-GT1mkII, you get a training method that's even better.

Not only can you slow down the speed of the CD by up to 50%, but you can do it without changing the pitch of the original material! After you learn the lick at a slow speed, you can increase the tempo in steps until you can match the original performance note for note. Also, you can change the pitch of the CD without changing the speed…use this feature to tune the CD to your guitar.

The CD-GT1mkII has 57 great-sounding built-in customizable modeling effects…you don't need to turn to external boxes for overdrive, distortion, delay, chorus and more. Plus, there's a nice selection of vocal reverbs and processed sounds so you can sing along with rockers, hip-hoppers, divas and everything in between!

You can set seamless in-out loop points with the CD-GT1mkII…it will play the same section of music over and over again so you can focus on your playing. Use the footswitch input to start and stop the CD, or to scroll through effects. The CD-GT1mkII even provides a chromatic tuner so you always sound great when you play, and can run on batteries to take your show on the road. You can listen to the CD-GT1mkII via headphones, or use its Line Output to plug in speakers.

There's never been a better or more affordable guitar/voice training tool than the CD-GT1mkII. Get one at your TASCAM retailer and start improving your playing today! 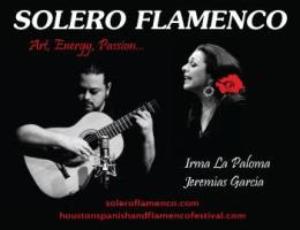 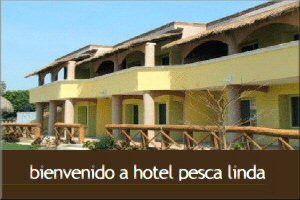